Teachers use Bloodhound supersonic car to inspire students in the classroom

From Britain to Ohio

There's nothing like a supersonic car to add some horse power to a fourth-grade classroom lesson. For the past two years, Swagelok has been working with the schools in Hudson, Ohio, to use the Bloodhound supersonic car project as a springboard for academic exploration.

The Bloodhound SSC is a British-built attempt to set a new land speed record. Swagelok parts are crucial in the car's hydraulics, and especially the brakes. Good brakes are important in any car, but especially one designed to reach speeds of up to 1,000 mph.

Swagelok approached Hudson Superintendent Phil Herman in 2015 to see if the district would be interested in exploring science, technology, engineering and math (STEM) content available through our work on the Bloodhound. Through a series of meetings and brainstorming session, the school decided that fourth graders would make an ideal audience.

“We examined the BLOODHOUND STEM content through the lens of project-based learning and then reflected on what essential questions could be posed to incorporate the content,” says Christina Wooley, PK-12 curriculum coordinator, Hudson City School District.

You can see the excitement in the kids' faces in this five-minute video from Swagelok.

"The education side of the project is paramount. If we build the car and just went racing but didn't inspire anybody, I don't think the project would have the value that it has now," says Tony Parraman, sponsor liaison with Bloodhound SSC.

The teachers and school administrators like having the Bloodhound as a taking-off point for discussion. As curriculum coordinator Christina Wooley put it, a typical science lab would give the students a series of steps to follow, and that's that. With the Bloodhound as a focus, students can explore in many different directions.

They also get to see how problems are tackled in the real world.

"I liked the design and building part, how you can design something on paper, and then if it doesn't work you can start over," says one student in the video. In other words, making mistakes is a normal part of learning, and it's not a reason to give up when tackling a problem.

“We are so grateful to Swagelok for bringing Hudson students this inspirational learning opportunity.”

“We are so grateful to Swagelok for bringing Hudson students this inspirational learning opportunity,” says Phil Herman, superintendent of the Hudson City School District. “I’ve seen first-hand how our students light up with enthusiasm when they’re solving a STEM challenge tied to Bloodhound.”

Swagelok's role on the car

The gigantic Bloodhound SSC is 44 feet long and weighs 17,000 pounds. It has three engines generating a combined 135,000 horsepower: a jet engine, a rocket engine, and a V8 just to run the fuel pump.

Swagelok components will be relied on to open air brake doors after the rocket car reaches its top speed and for final breaking below 200 mph. The company’s products will also play a vital role in the safety of the fueling system and re-fueling rig. Swagelok products on the car include 60 series ball valves and RL series relief valves, QC and QF quick connects, tubing, gauges, hoses, and tube fittings from 1/8-inch to 2-inches. Want to know more about Swagelok and Bloodhound SSC? Check out this blog and video.

If Swagelok components can help a supersonic car come to a safe stop, imagine what they can do to help your next fluid system project. Call us at 510-933-6200 or get in touch through our website to find out. 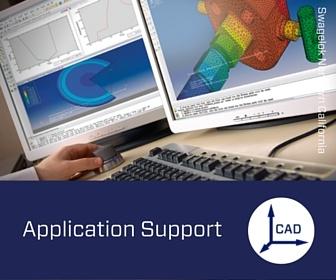 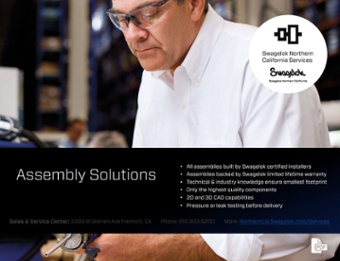 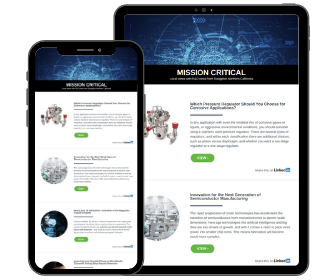